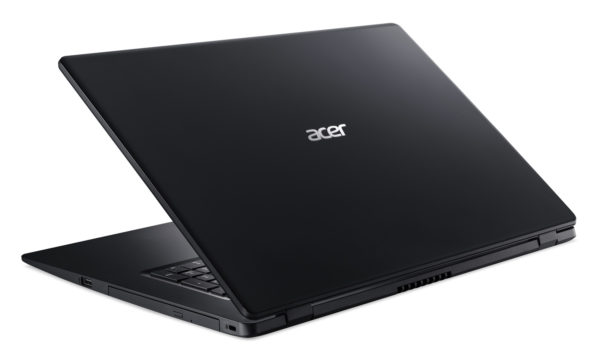 The Acer Aspire A317-51K-33RR is a new 17-inch black laptop designed for everyday use that benefits from high-capacity hybrid storage with 256GB fast SSD and a Core i3 processor. 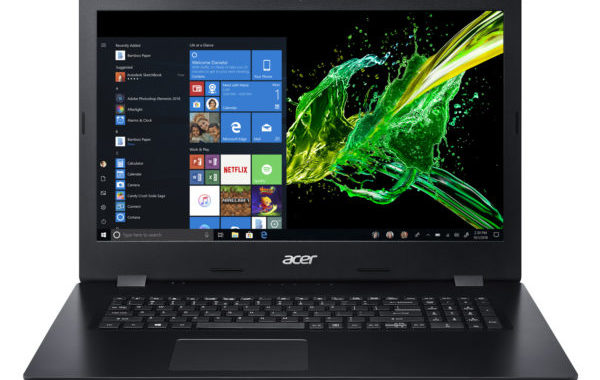 Its design is both elegant and discreet, with its black brushed metal finish. It can be opened completely flat, at 180 °.

BluelightShield technology is part of the game to reduce the blue light emitted by the screen.

This computer is equipped with a correct connector including1 convenient HDMI video output to easily connect to a TV or monitor for example, wireless modules Wi-Fi ac and Bluetooth 4.2 for remote connections and communications, audio ports and Ethernet or 3 USB all compatible both USB 2.0 and USB 3.0, USB 3.0 ensuring transfers made up to 10 times faster than USB 2.0 if you connect a USB 3.0 device. 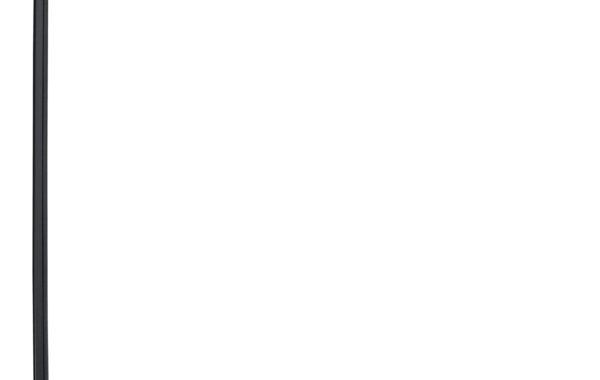 Connectivity is mostly positioned on the left while on the right, there is a USB and the optical unit for reading and burning CDs and DVDs while this feature tends to disappear with the dematerialization and finesse modes.

The screen displays classic features with its glare-sensitive treatment that revives colors, its definition of 1600×900 or its 16 / 9th format suitable for playing videos.

It stands out clearly by its storage. Hybrid, it offers both a significant capacity thanks to the hard drive of 1000 GB as well as a great responsiveness thanks to the 256 GB SSD.

In practice, the SSD is intended to accommodate the system and the main software, the rest taking place on the hard drive.

In any case, the SSD guarantees a better fluidity than a hard disk with faster starts / stops and launches of applications.

The SSD so well shoulder the heart of this computer consisting of 4 GB of RAM and a processor Core i3-7020U low consumption Kaby Lake which shows its limits under software demanding processor resources.

Such a duo is suitable for multitasking content and common use, such as surfing the Internet and office automation. As it is not supported by a dedicated GPU, it is not designed for gaming and more generally for heavy graphics.

However, thanks to the modest performance of the Intel UHD 620 part housed within the Core i3, we can of course watch photos and videos on this laptop.

As for autonomy, plan about 5 hours of battery operation in light use for this computer whose transport is not easy because of its weight of 2.7 kg and its large format.