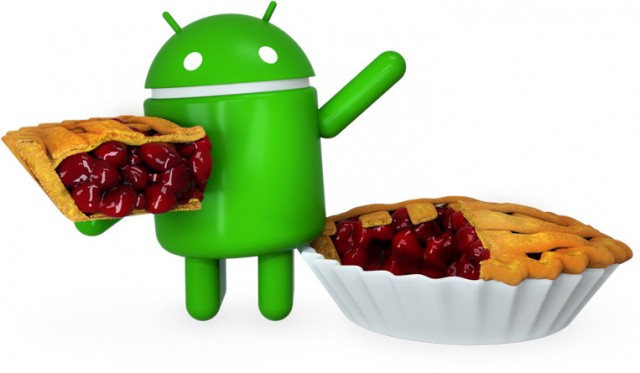 Android 9 Pie and the Nokia 7 Plus

Following the announcement of the launch of Android 9 Pie, HMD Global, the home of Nokia phones, announces the availability of the latest preview version for developers: Android – DP4 (Beta 4) – for the Nokia 7 plus, allowing fans to take a step closer to the final Android 9 Pie experience.

Building on the foundation established by the beta labs set up for Nokia phones, this program is designed to help developers create, test and enhance their apps to be ready for Play Store certification on Android 9 Pie. To date, more than 65,000 Nokia smartphone users have participated in beta labs and developer preview programs.

Developers who own a Nokia 7 plus have been able to receive pre-releases following the launch of the program on May 8, with the latest updates now available via including a platform OTA (Over-The-Air). Currently, the Nokia 7 plus is part of a small group of mobile phones with access to Beta 4.

With the latest beta, Android P gesture controls will be enabled on the Nokia 7 plus, allowing users to quickly switch between apps using the new omni-directional button, and make split displays simple to activate.

Nokia 7 Plus users can register on this site:  https://www.nokia.com/en_int/phones/developer .

More from NokiaMore posts in Nokia »