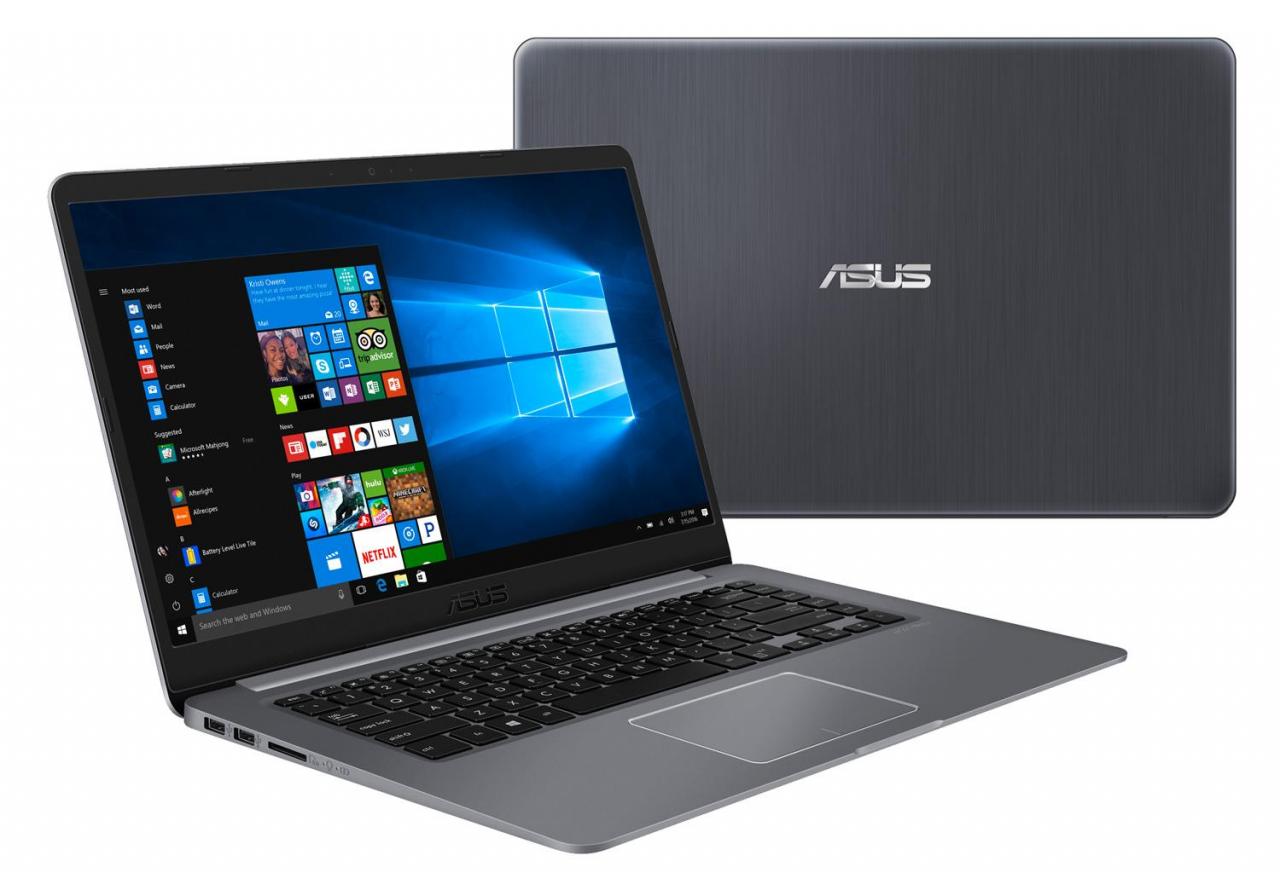 Asus returns with a new multimedia version of its VivoBook S501 with a dedicated graphics card GeForce MX130, the Asus Vivobook S501UF-EJ427T. Under a sleek and sleek shell, it hides a good level of performance provided by its Quad Core i5 Kaby Lake Refresh, 8 GB of RAM and its hybrid storage combining a 128 GB dedicated SSD and a 1000 GB hard drive. Full HD matte screen completes the deal with USB Type-C connectivity. It is available at less than 800 euros . 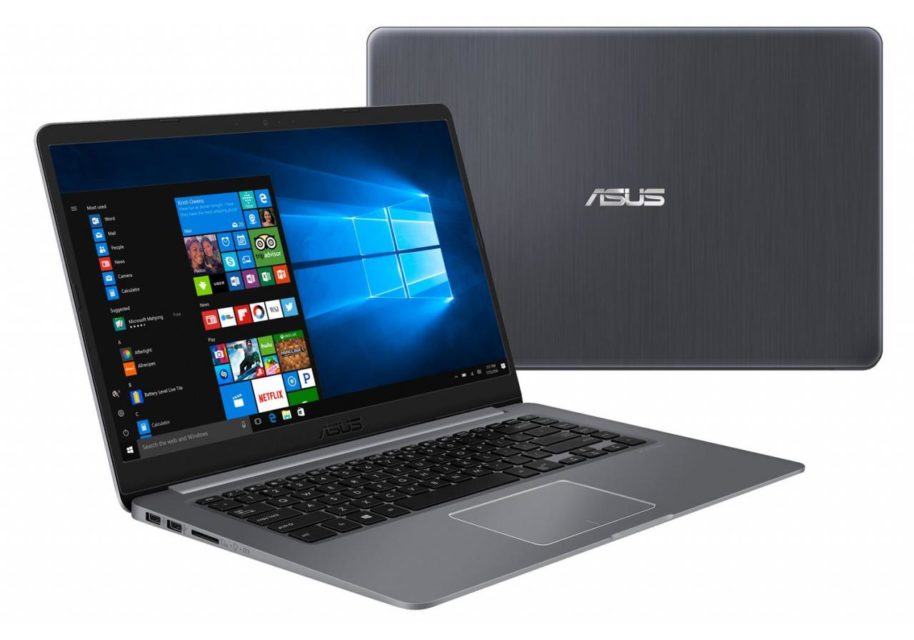 Specifications of the Asus VivoBook S501UF-EJ427T

The Asus VivoBook S501UF-EJ427T has a compact design. The NanoEdge narrow screen edges allow it to accommodate a 15-inch screen in a 14-inch chassis and its 1.7-kg weight is significantly lighter than the majority of the 15-inch. Its gray metallic finish with a brushed effect does not lack elegance even if it does not stand out as much as the golden finish of the S510. Note that the back of the screen is reinforced by aluminum to serve the robustness but the keyboard loses its backlight system, it is unfortunate.

The autonomy does not allow to stay away from a socket more than 5 hours in current use. It is below the average of its category.

Asus has equipped its ultrabook with a new generation processor (8th) Quad Core i5 Kaby Lake Refresh low consumption that makes a substantial jump in performance compared to the Dual Core i5-7200U. Thanks to him and to the 8 GB of RAM that support him, the ultrabook largely overflows the current use (Internet browsing, Office pack, video playback) and enjoys a good radius of action for some more demanding missions ( Photoshop, lightweight editing). In addition, RAM provides a smooth multitasking environment , even if you multiply active applications and / or tabs on the web.

To serve the look, the screen is surrounded by refined NanoEdge borders that will increase the feeling of immersion. It has a full HD resolution (1920 x 1080 px) that provides a healthy display density to modulate the display or view in the best conditions of High Definition content. In addition, the anti- reflective coating facilitates viewing in bright ambient light. On the other hand, the support of the TN slab tarnishes the balance sheet with its limited viewing angles and its inconsistent colorimetry.

The graphic part is provided by the GeForce MX130 , a dedicated graphics card of last generation placed on the mid-range. It succeeds the GeForce 940MX with comparable performance and is therefore intended for casual players little concerned about the details. The GeForce MX130 does not play properly in Full HD, except for titles that are not very demanding, but will be able to launch the majority of games on the market in standard definition (1366 x 768 pixels), with adaptations on the level details under the demanding opuses.

In terms of storage, the system can rely on a hybrid configuration consisting of a dedicated 128 GB SSD and a hard drive of substantial capacity. While the first, responsive and silent, will house the operating system and the majority of programs with quick response times, the second will be responsible for archiving your entire library. This is the perfect compromise between liveliness and storage space.

Finally, the connectivity is in the main. There is an HDMI output, an SD card reader and three Type-A USB ports, two of which are still limited by the 2.0 standard. A USB Type-C (Gen1) is also part of and the latest generation of Wifi AC modules and Bluetooth 4.0. Note that the fingerprint reader is not on the menu.