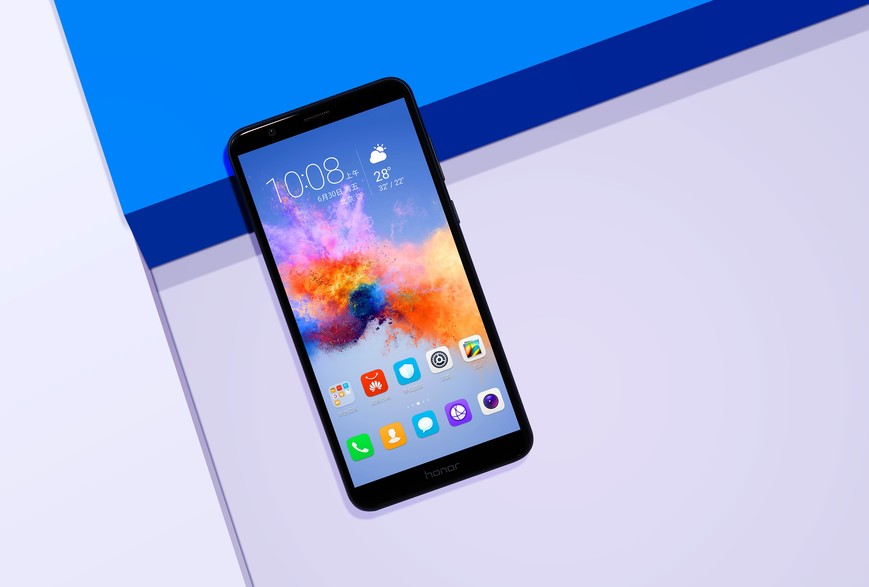 Honor 7X and Honor View 10, two great deals for the end of the year

The Chinese mobile phone brand introduced two new models to the European market at a press conference in London on Tuesday (December 5th) . Founded four years ago, this subsidiary of Huawei relies on products with a licked design and the functionalities popular with young people to win over the 15/25 age group, the “digital native”.

Thanks to the financial and technological resources of her parent company, Honor is also distinguished by a reasonable pricing policy. The brand offers phones ranging from 150 euros to just over 500 euros and participates in the irresistible rise of its parent company Huawei whose become the world ‘s leading smartphone vendor

Honor presented for the first time two products during the same keynote. The Honor 7X , an entry-level model, and the Honor View 10 , a cheap version  of the latest high-end Huawei , are targeting two different audiences. But they are both part of the conquest of the European brand market, which still sells nine out of ten smartphones in Asia. Honor intends to achieve half of its turnover on the Old Continent in two years.

Honor 7X: a cheap phone with a borderless screen

To do this, Honor renews its range with the 7X. This smartphone classic design will be sold less than 300 euros in France . It embeds a full HD screen of 5.93 inches , almost integral which allows it to limit the size of the device. The slab is slightly curved on the sides for easy grip and reinforced corners to resist shocks.

As always with Honor, the 7X is particularly focused on the photo with a dual 16 MP and 2 MP sensor on the back with phase detection autofocus capable, according to the brand, to focus in 0.18 seconds. second. Honor also promises a depth of field similar to that of a Reflex, although that seems unlikely.

For the rest, the Honor 7X embeds a processor Kirin 659 eight heartsassociated with 4 GB of RAM. It runs on Android 7.0 Nougat and has 64GB of storage space with a microSD card slot. It contains a battery of 3.340 mAh capable of holding more than 24 hours according to Honor. The Honor 7X is available from Tuesday at a price of 299 euros with a discount of 50 euros.

Already presented in China, the Honor View 10 is positioned from the outset as  a rival of the OnePlus 5T , namely a smartphone at the top of the range data sheet for less than 500 euros (499 euros). Available from January 8, 2018 , the V10 takes most of the features of the Huawei Mate 10 Pro, introduced a few weeks ago by Huawei and marketed at a price of 799 euros. Starting with the Kirin 970 home processor, the first chip dedicated to artificial intelligence.

Thanks to a neural processing unit, the smartphone is able to execute complex tasks locally and quicklyimage recognition (optimization of shots) and sound (instant translation) and optimize the allocation of resources of the phone to increase its life. To keep these promises, the processor is supported by 6 GB of RAM and 128 GB of internal memory, with a microSD card slot.

The successor to the Honor 8 Pro comes with a full HD 5.99-inch  IPS (against an OLED for the Mate 10 Pro). It is not a full screen because the borders are still present, although greatly reduced. There is also a home button in the front , in which is housed a fingerprint sensor. Honor also offers a facial recognition technology announced “faster than the iPhone X” operating in low light. We will judge on piece in the next days.