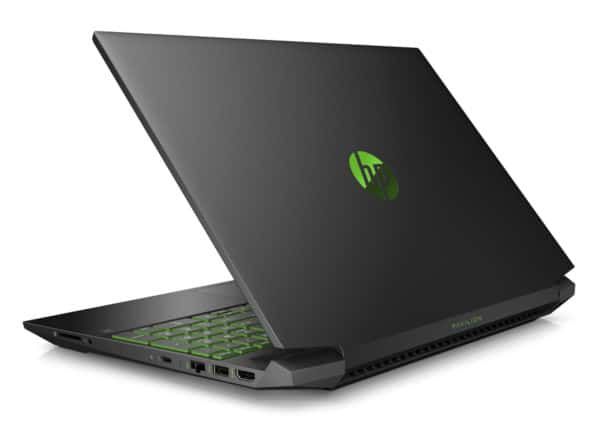 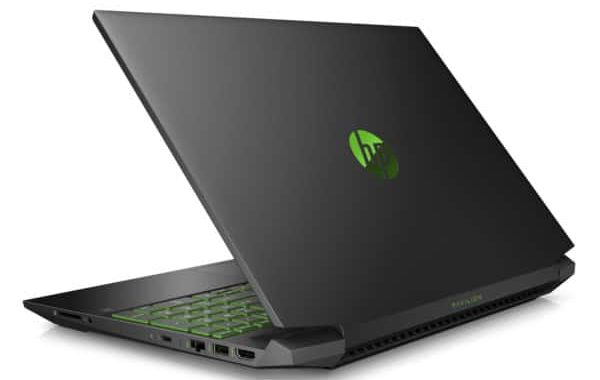 Rechargeable to 50% in 45 minutes, it has an original gamer look thanks to its black case with angular lines Shadow black logo and chrome, paint finish (dixit HP).

This gamer-oriented laptop PC is well equipped in terms of connectivity with its USB 3.1 Type-C, its practical HDMI video output for easy connection to a TV or a monitor for example, its Bluetooth 5.0 and Wi-Fi ac modules to communicate and connect wirelessly, its audio and Ethernet ports as well as its 3 USB 3.0 (compatible with USB 2.0) guaranteeing transfers up to 10 times faster than USB 2.0 if you connect USB 3.0 peripherals to them.

A backlighting system is fitted to the chiclet keyboard, which is very practical for distinguishing its keys in the event of reduced ambient light. 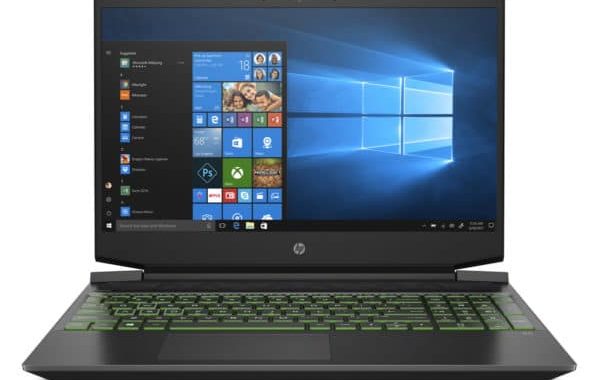 The screen lends itself well to the display of High Definition content such as videos by its precise Full HD definition and its 16: 9 format. As it is anti-reflective, the screen is also more readable than a shiny panel in a bright environment (eg outdoors). On the other hand, the screen is not IPS, which would have allowed it to obtain significant vertical and horizontal viewing angles.

Many games can indeed run on this gaming laptop for concessions under the titles greedy in graphics resources because it is equipped with the dedicated NVIDIA Turing GeForce GTX 1650 card.

The GeForce GTX 1650 also has the advantage of speeding up processing under software using GPU computing power, such as Sony Vegas or Adobe Premiere / Photoshop, which will interest creative people.

NVIDIA Optimus technology is present while this laptop is equipped with an AMD processor and not Intel. A switchover is therefore made automatically and in real time according to needs between the GeForce GTX 1650 and the Radeon Vega 8 solution housed within the processor.

The Vega 8 is favored as much as possible by Optimus in practice – its performance is notably superior to those of the Intel UHD 630, that is to say at the level of an entry-level GPU – because it is economical in terms of energy and thus promotes battery life. In this regard, expect about 5 hours of battery operation in light use.

In practice, the GeForce GTX 1650 is activated by Optimus to perform graphics work deemed too heavy for the Vega 8, for example in games. Of course with one or the other, you can watch photos and videos.

The processor here is more precisely an AMD APU (Accelerated Processing Unit) Ryzen 5 3550H Picasso Quad Core. It\’s paired with a decent amount of above-average 16GB RAM.
This duo delivers solid overall performance capable of satisfying a maximum of users. It goes well with the GTX 1650 in games and guarantees, for example, much faster processing than 8 GB DDR4 and a low-power Quad Core processor. We particularly feel the difference in work requiring RAM and CPU resources, such as photo editing, video editing or 3D rendering.

On the storage side, this gaming laptop PC relies on an SSD. It rivals the standard of hard drives in terms of capacity with its 512 GB while being silent, more energy efficient, more robust and much faster.

Concretely thanks to the SSD, this computer is much more responsive and fluid than if it had a simple hard drive. Thus, for example, we take advantage of much faster starts / stops, games / software launches and processing or even faster arrival on the cards of online games. 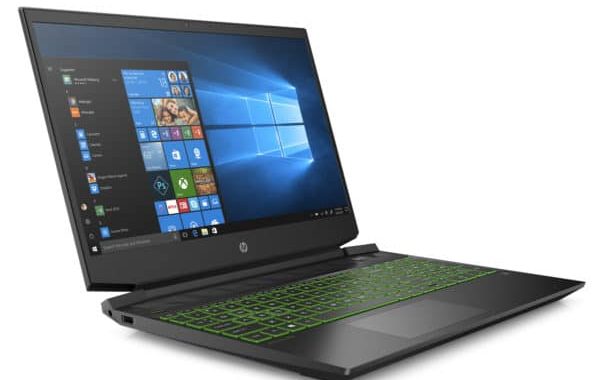 Of course, if you need more space, you can rely on an external storage unit such as a USB-C / USB 3.0 device to achieve fast transfers.

As for the nuisance of this gaming laptop PC, it should be borne in mind that it is heard and heats up when it is strongly pushed (eg games, treatments), but this remains under control for a gaming computer. In any case, its contained weight facilitates its transport.