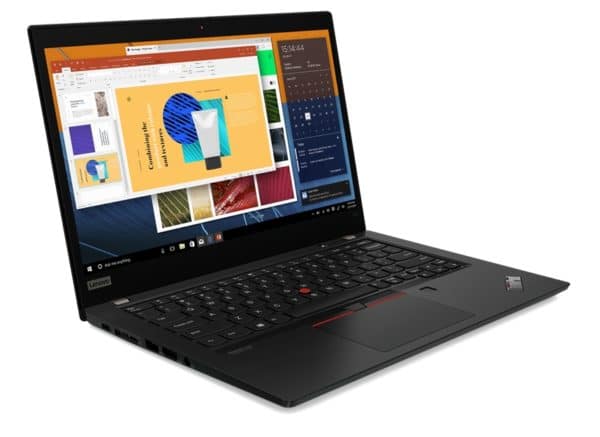 The new Lenovo ThinkPad X13 Gen1 ultraportable is announced around an AMD Renoir processor up to the Octo Core Ryzen 7 with SSD storage, a Full HD IPS screen with touch option or even ax and 4G Wi-Fi connectivity, all for an autonomy of 12 hours. 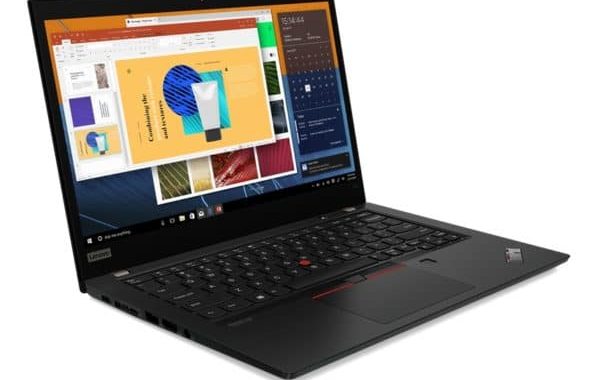 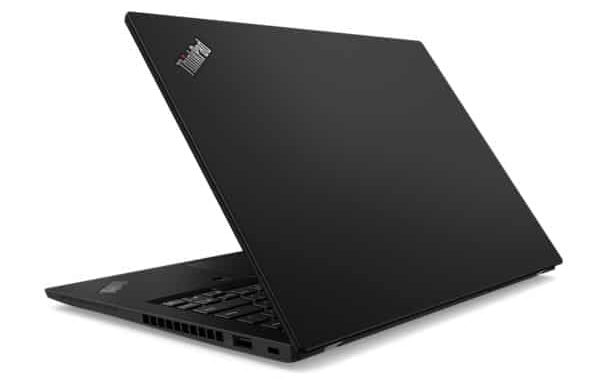 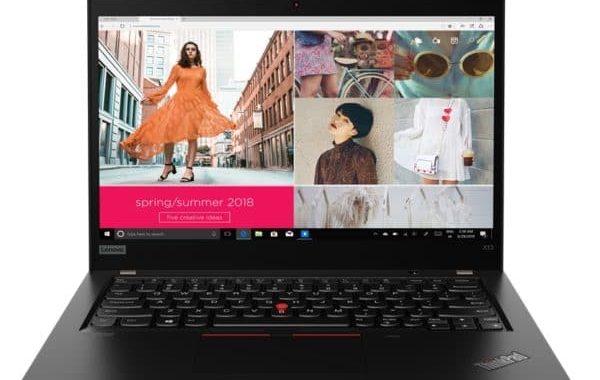 This technology can also be used by the optional biometric reader to authenticate by fingerprint recognition. A splash-resistant chiclet keyboard is also part of course, but its backlight system is optional.
A double pointing system is also present, consisting of the classic touchpad and the more rare and precise T rackPoint .

The Lenovo ThinkPad X13 Gen1 AMD edition measures 311.9 x 217.2 x 16.9mm and weighs 1.28 Kg in Full HD touch version and 1.29 Kg for other editions. It is intended to be robust with its compliance with the American military resistance standard MIL-STD-810G .

With a 48Whr Li-Polymer battery that can be recharged to 80% in 1 hour thanks to Rapid Charge technology, this Pros-oriented ultraportable offers announced autonomy up to 12:50 (MobileMark 2014, 10:20 with MobileMark 2018) in Windows 10 (Pro) .

According to our information, various versions of the Lenovo ThinkPad X13 Gen1 AMD are planned in France, mainly around a Ryzen 5 or Ryzen 7, SSD 256/512 GB, 8/16 GB DDR4, infrared webcam, backlit keyboard and IPS Full screen HD 300cd / m² under Windows 10 Pro, several being provided with a 4G module (Fibocom L850-GL).