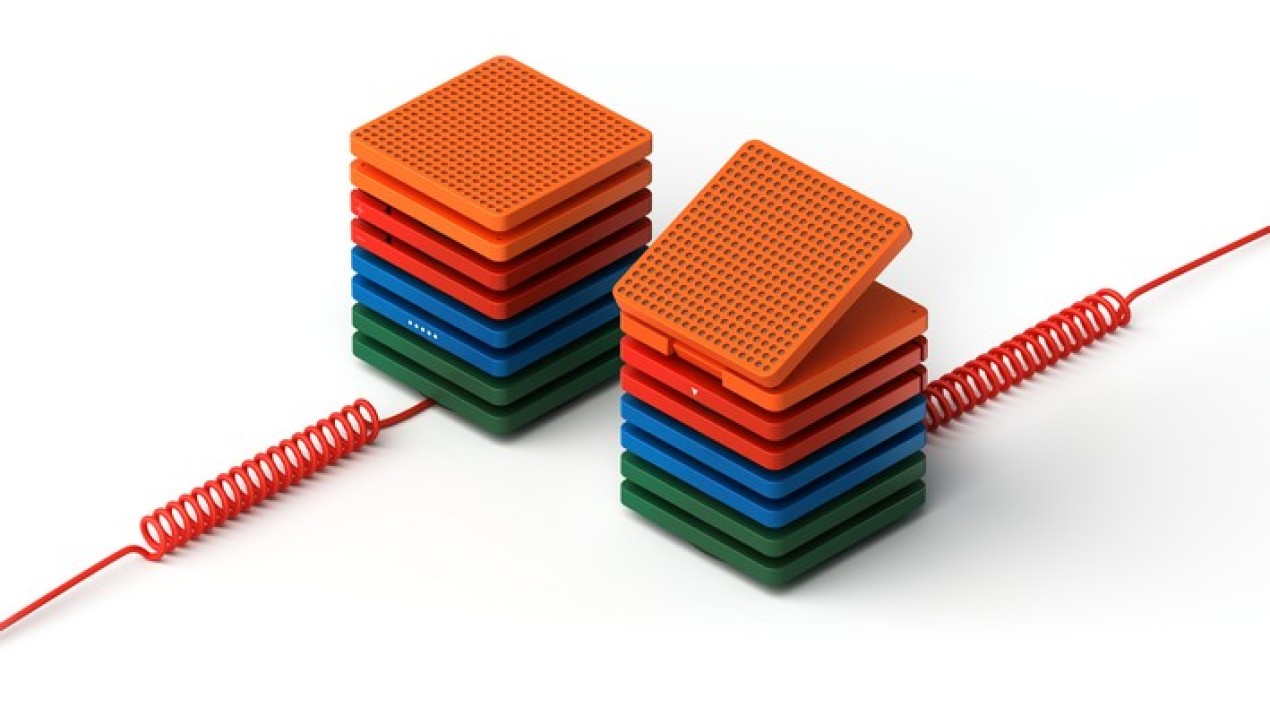 Baidu is embarking on the market of devices carrying artificial intelligence with three products, including a funny robot.

The three Raven products presented at the Baidu World Conference taking place this November 16 in Beijing are all “able to hear, understand and meet the needs of users,” said the Chinese firm in its statement . What we have to understand is that they all board the personal assistant developed by Baidu for two years …

Raven products, the most amazing is probably the Raven R: a funny robot that can move on six different axes. It looks like an articulated arm with a led screen placed at its top, much like a face at the end of a long neck. This little robot, which is not yet commercialized, can therefore move and express emotions on its screen in response to user commands and fulfills the tasks assigned to a personal assistant.

The second robot, Raven Q, is still in concept. It should, in addition to what Raven R already knows how to do, be able to move to the homes of its users and possibly perform video surveillance tasks.

A competitor from Google Home and Amazon Echo

These two robots are designed on the artificial intelligence platform that is integrated with Raven H, the most successful product of the range. Raven H is a smart speaker with an original look. It consists of eight colored plastic bricks, the highest of which is a touch and audio LED controller that can be detached from the speaker. The user can thus control the speaker from a distance (in Wi-Fi) to the voice – thanks to the built-in microphones – or the finger. The base of the Raven H contains for its part a speaker, but also microphones and a rechargeable battery.

Like its US competitors, Raven H can stream music, weather, read the latest news and connect to online services like, for example, the Chinese Uber to book a car. It can also be used to drive other smart home devices, said Baidu in his statement before giving the following example: “if the user asks when is broadcast the next match of the Liverpool football team, not only Raven H will answer him, but he will also ask him to set an alarm that will automatically turn on his connected TV. “

The Raven H will be marketed next month in China at a price equivalent to 218 euros. Depending on its success, it may be proposed outside the Middle Kingdom … because the leaders of Baidu have global ambitions.