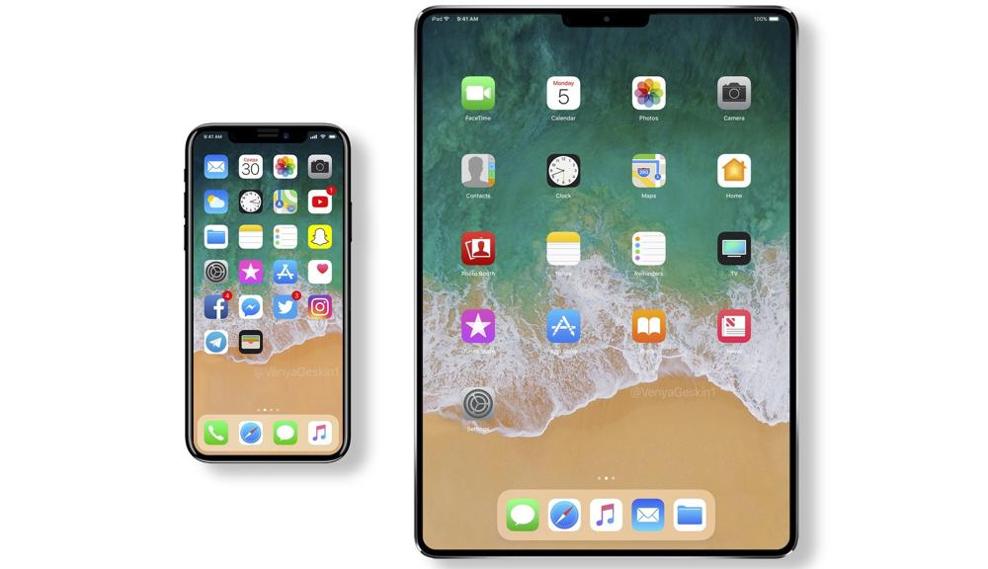 Apple, the next iPad will have face recognition like iPhone X

Also on Cupertino’s tablet will disappear the home button and new gestures will come. Instead of the fingerprint reader, there will be Face ID, the technology that debuted with the latest iPhone model

goodbye to the physical button Home on the iPhone X marks the road not only for the future iPhone but also for the iPad. According to rumors from Bloomberg’s website , Apple is preparing to replace fingerprint readings with the Face ID Face Detection System on the next generation of iPad, which will be unveiled in 2018.

Among the new Apple Twilight tablets, the high end model should incorporate the key features of the iPhone X: Face Recognition and a minimized screen frame by eliminating the Home button. Unlike the ten-year smartphone, however, for the display it seems that Oled technology will not be used. Bloomberg’s announcements also reveal something new for Apple on the face of increased reality, technology that overlaps virtual images with real-world images.

Unlike most virtual reality devices and increased on the market, Apple’s viewer who could debut in 2019 would have its own display and would work with a new processor and operating system. For now in the face of increased reality Apple is present with the kit that allows developers to create compatible apps for iPhone and iPad.