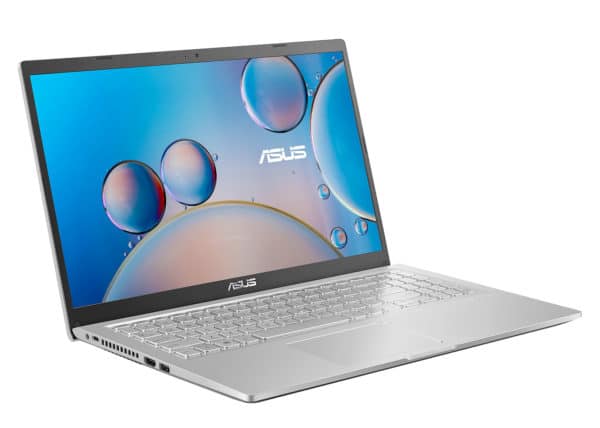 Equipped with a 15-inch IPS Full HD anti-glare screen, the Asus S509DA-EJ051T laptop is suitable for everyday general-purpose use with its good amount of RAM and its AMD Quad Core Ryzen 5 Picasso processor with Radeon Vega 8 graphics capable of run low-consumption games. Efficient in everyday use, this thin and light laptop with an elegant silver design also benefits from enhanced responsiveness thanks to its fast SSD storage and USB-C connectivity. 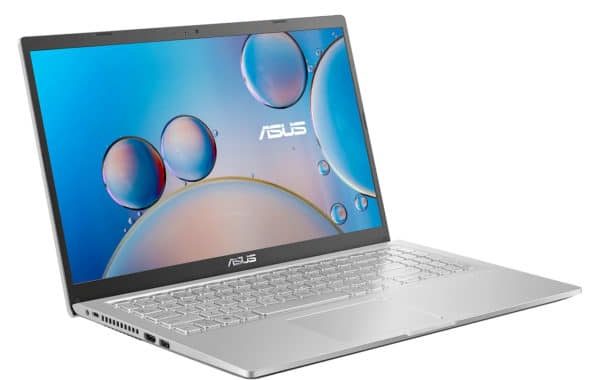 Specifications of the Asus S515DA-BQ313T

With its thin and light light silver design, this laptop has a sleek and understated look.

It is equipped with a good connection including 1 USB-C, wireless Wi-Fi ac and Bluetooth 4.1 modules for remote connections and communications, a practical HDMI video output to easily connect this PC to a TV or a monitor for example, an audio port but also 3 USBs all compatible with both USB 2.0 and USB 3.0, USB 3.0 guaranteeing transfers up to 10 times faster than USB 2.0 if a USB 3.0 device is plugged into it. 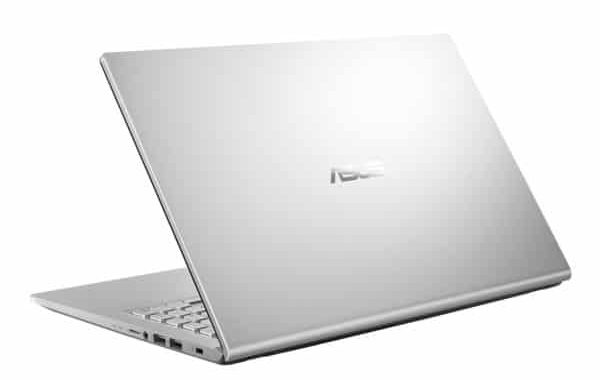 The screen is adorned with a Full HD definition lends itself well to the display of High Definition content such as videos because it also adopts a 16: 9 format suitable for this use. In addition, thanks to its anti-reflective treatment, the screen is more readable than a shiny panel in a bright environment (eg outdoors). In addition, thanks to its IPS technology, the screen benefits from significant viewing angles, both horizontally and vertically.

The Asus S515DA-BQ313T is a 15-inch High Definition laptop designed for everyday general-purpose use.

It is indeed based on a good amount of 8 GB RAM which is very appreciable in multitasking as well as an AMD APU (Accelerated Processing Unit) Ryzen 5 3500U low consumption Picasso.
And this core delivers good overall performance able to suit many users.

In addition, the Radeon Vega 8 graphics part integrated into the Ryzen 5 Quad Core allows you to view photos and videos but also to play titles that do not consume much graphic resources. Because the Radeon Vega 8 is positioned at the level of a dedicated entry-level graphics card and is significantly more efficient than the classic UHD 620 housed in Intel processors.

The storage will be of interest to many users because it is entrusted to an SSD. This offers a capacity of 512 GB similar to the standard of hard disks. But as a bonus, compared to the latter, remember that an SSD is silent but also more robust, less energy consuming and much faster.

On a daily basis thanks to the SSD, we benefit from a much better fluidity and responsiveness than with a simple hard drive. Thus, for example, we benefit from much faster starts / stops, software launches and processing, or even faster arrival on the cards of online games. 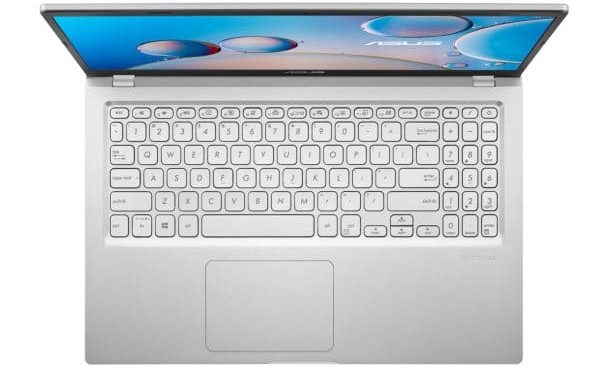 Of course, if you need more space, you can use an external storage unit such as a USB-C / USB 3.0 device for fast transfers.

As for battery life, expect about 4 hours of battery operation in light use for this computer whose weight contained and thinness facilitate transport.