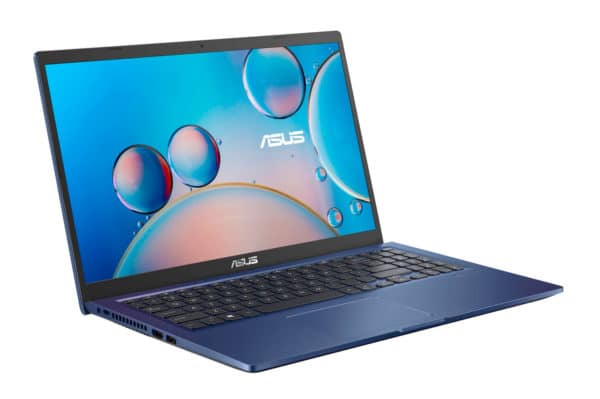 Original with its thin and light blue design, the Asus S516JA-BQ1762T is a versatile Ultrabook performing in current use with its 8 GB of RAM and its Quad Core i7 Ice Lake processor with Iris Plus G7 graphics capable of running games little greedy. Equipped with a 15-inch Full HD IPS screen with thin edges, this laptop benefits from enhanced responsiveness thanks to its fast 512 GB SSD storage as well as USB-C and Wi-Fi ax connectivity. 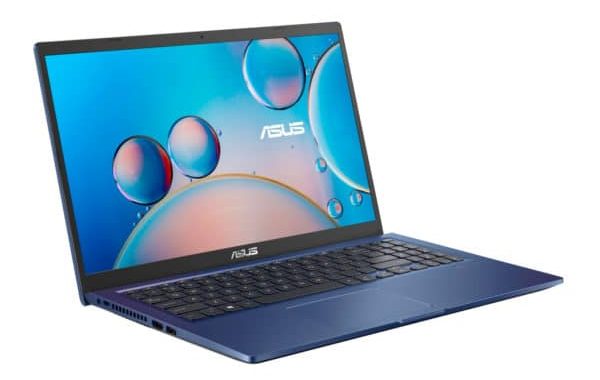 Specifications of the Asus S516JA-BQ1762T

It has an original look with its blue color.

Easy to carry thanks to its thinness and controlled weight, this versatile Ultrabook has good connectivity with its USB-C, its wireless Wi-Fi ax modules ( more recent and efficient than Wi-Fi ac ) and Bluetooth 5.0 for remote connections and communications, its audio port but also its 2 USB compatible USB 2.0 and USB 3.0, USB 3.0 guaranteeing transfers made up to 10 times faster than USB 2.0 if plugged in a USB 3.0 device.

The chiclet keyboard is adorned with a very practical backlighting system for the keys to better distinguish them in the event of limited ambient light. 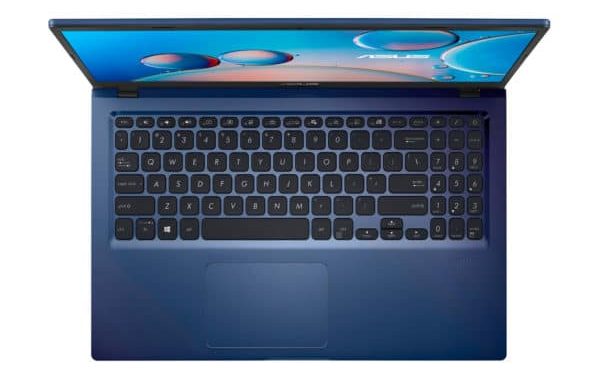 Thanks to its IPS technology, the screen adopts wide vertical and horizontal viewing angles. However, its colorimetry is average, below those of more high-end IPS panels. The screen lends itself in any case very well to the display of videos and more generally of High Definition content because it adopts a 16: 9 format associated with a Full HD definition. In addition, as it is anti-reflective, the screen is more readable than a shiny panel in a bright environment (eg outside).

The Asus S516JA-BQ1762T is a thin and light High Definition laptop designed for everyday general-purpose use.

If gamers will go their way just like those who want to do heavy graphics work, despite the absence of a dedicated graphics card, this thin and light laptop PC has the merit of offering the Iris Plus G7 (tested by us) . This graphics solution integrated into the Quad Core i7, whose performance is superior to those of the classic Intel UHD 620, allows you to watch photos and videos but also to play titles that do not consume much graphic resources.

On the storage side, there is an SSD which has the advantage of being silent but also less energy-consuming than a hard drive, more robust and much faster.

In practice, thanks to the SSD, we benefit from much faster starts / stops as well as the launching of applications and treatments, or even a faster arrival on the cards of online games for example. 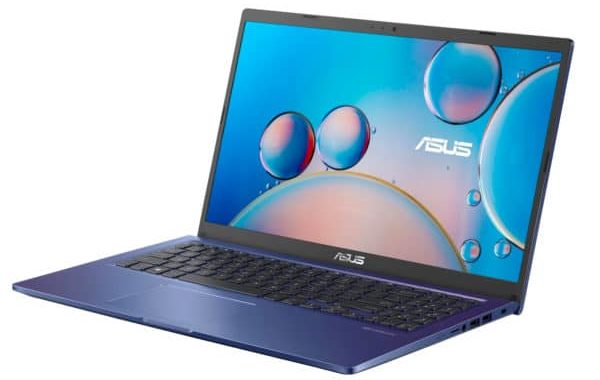 With its 512 GB, the SSD offers a capacity in phase with the standard of hard disks. However, if you need more space, you can use an external storage unit such as a USB 3.0 / USB-C device for fast transfers.

As for battery life due to the built-in low-capacity battery, bet on approximately 5 hours of battery operation in light use for this versatile Ultrabook with its original blue design whose thinness and low weight make it easy to transport.