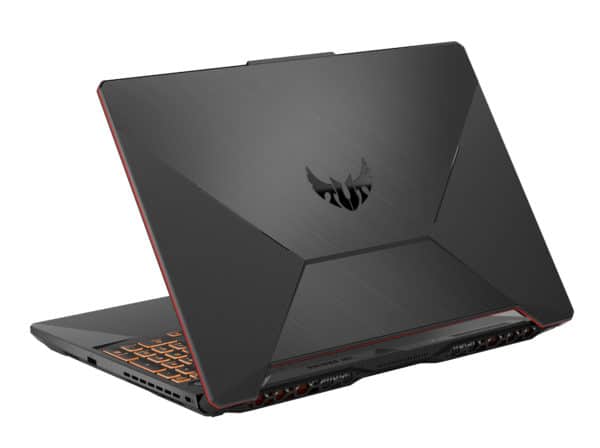 Versatile black laptop PC, the Asus TUF Gaming A15 TUF506IU-HN222T designed to play and create is powerful thanks to its 16 GB of RAM and its AMD Octo Core Ryzen 7 Renoir processor which accelerates the processing of the card image. NVIDIA GeForce GTX 1660 Ti graphics capable of running a number of games. Equipped with a 15-inch IPS Full HD anti-glare screen whose frequency of 144Hz improves fluidity in games, this laptop oriented towards gamers and creators benefits from a backlit chiclet keyboard, USB-C connectivity and even fast SSD storage that boosts responsiveness. 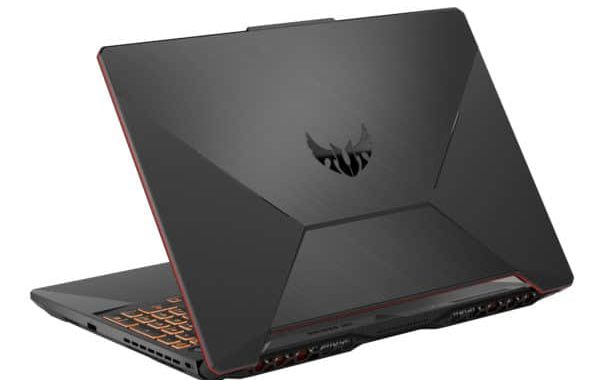 Specifications of the Asus TUF Gaming A15 TUF506IU-HN222T

Chassis, connectors, screen of the Asus TUF Gaming A15 TUF506IU-HN222T

Robust with its compliance with the American military resistance standard MIL-STD-810G, this versatile laptop PC adopts gamer codes in terms of design with its black color and angular lines.

Good point, access to RAM and storage are facilitated while cooling is entrusted to HyperCool technology (adjustable via the Fan Overboost function) which uses 2 fans, 2 heat pipes, Anti-Dust Cooling technology to limit the dust as well as air vents.

The connectivity built into this laptop designed to play and create is good, consisting of 1 USB-C, Bluetooth 5 wireless modules and Wi-Fi ac to communicate and connect remotely, a practical HDMI video output to easily connect this PC to a TV or monitor for example, Ethernet and audio ports but also 3 USB compatible both USB 2.0 and USB 3.0, USB 3.0 guaranteeing transfers up to 10 times faster than USB 2.0 if you have USB 3.0 devices plugged into it.
However, we regret not to find more recent and efficient Wi-Fi ax.

You can obviously backlit the keys of the chiclet keyboard, which is practical to better distinguish them in a dimly lit environment. 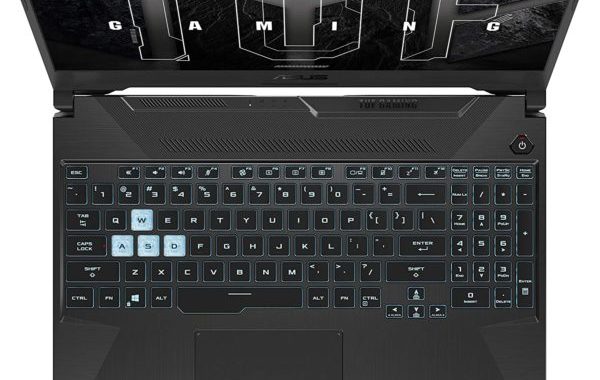 The screen improves its fluidity in games which players will appreciate, because it adopts a frequency of 144Hz higher than the standard 60Hz. Thanks to its IPS technology, it also has significant viewing angles, both horizontal and vertical. However, its colorimetry is average, lower than that of higher-end IPS panels. As it adopts a 16: 9 format and Full HD definition, the screen is in any case very suitable for displaying videos and more generally High Definition content. Thanks to its anti-reflective treatment, the screen is also more readable than a shiny panel in a bright environment (eg outdoors).

Performance, battery life of the Asus TUF Gaming A15 TUF506IU-HN222T

The Asus TUF Gaming A15 TUF506IU-HN222T targets those looking for a versatile 15-inch laptop that performs well with a creative and gaming focus.

It is based on an AMD APU (Accelerated Processing Unit) Renoir Ryzen 7 4800H Octo Core processor associated with a good amount of 16 GB RAM and thus delivers general power capable of satisfying demanding users, including gamers and creators.

The latter will particularly appreciate obtaining much faster processing than with a Quad / Hexa Core processor and 8 GB DDR4, the difference being particularly noticeable in areas consuming CPU and RAM resources taking advantage of multi-cores, such as photo editing, video editing or 3d rendering.

The dedicated GeForce GTX 1660 Ti graphics card will appeal to both creatives and gamers alike.

And the seconds to be able to run many titles thanks to this NVIDIA Turing GPU for concessions under the opus demanding in graphic resources.

In fact, NVIDIA Optimus technology activates the GeForce GTX 1660 Ti when the performance of the AMD Radeon Vega 8 solution housed within the Renoir Octo Core Ryzen 7 is insufficient to perform the desired tasks.

More efficient than the UHD 630 of Intel processors, the Vega 8 is preferred as far as possible because it is energy efficient which promotes battery life.
The GeForce GTX 1660 Ti is therefore activated to perform graphics work deemed too heavy for the Vega 8, for example to play. With either of these graphics solutions, you can of course watch photos and videos.

On the storage side, we are dealing with a 512 GB SSD, a capacity similar to the standard of hard drives. But compared to the latter, an SSD has several advantages: it is silent, more resistant to shocks, more energy efficient and much faster.

Result thanks to the SSD, we take advantage of much faster game / software launches as well as start / stop and processing, or even a faster arrival on the cards of online games. 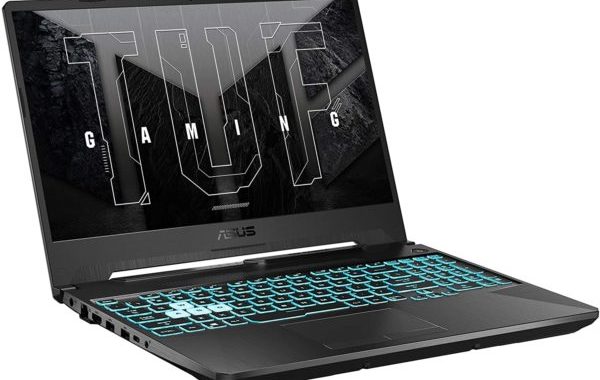 However, 512 GB may be too tight for some. But fortunately we have the possibility of adding a second SSD or a hard drive via the 2.5 inch slot. We can also obviously rely on an external storage unit such as a USB 3.0 / USB-C device to take advantage of fast transfers.

Finally in terms of battery life, expect around 5 hours of battery operation in light use for this versatile computer oriented game and creation that is heard and heats up in case of strong stress (eg games, processing).