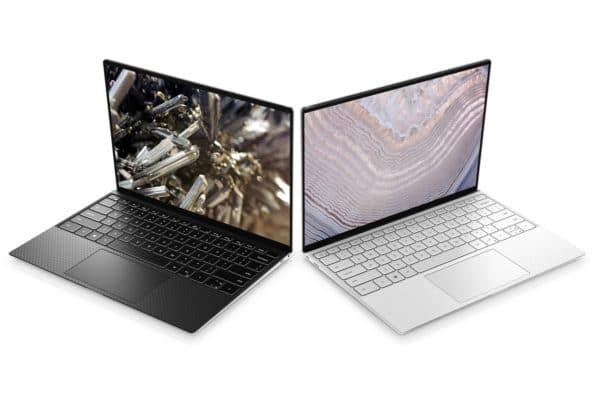 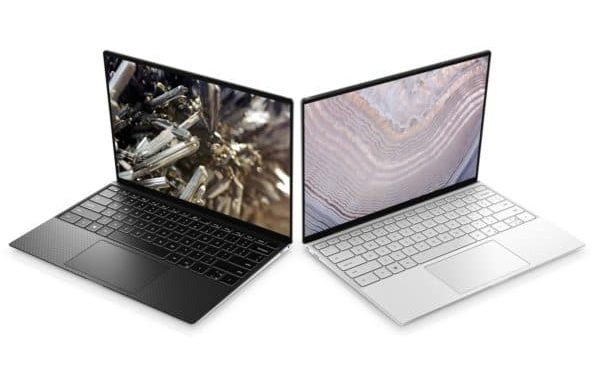 Also included is a microSD card reader, a 720p HD webcam with infrared technology for authentication by facial recognition via Windows Hello technology. There is also a backlit chiclet keyboard (1mm stroke).

It is announced for 999 dollars in the United States for tomorrow Wednesday, September 30, 2020. 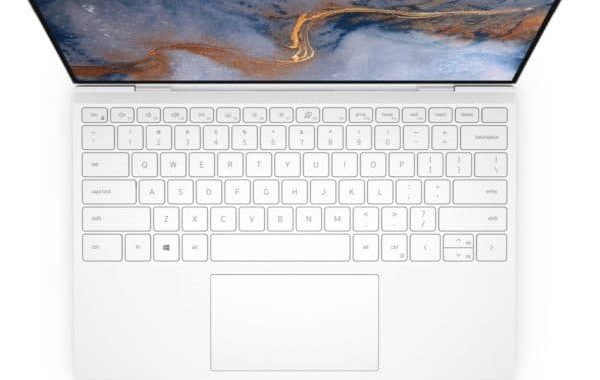 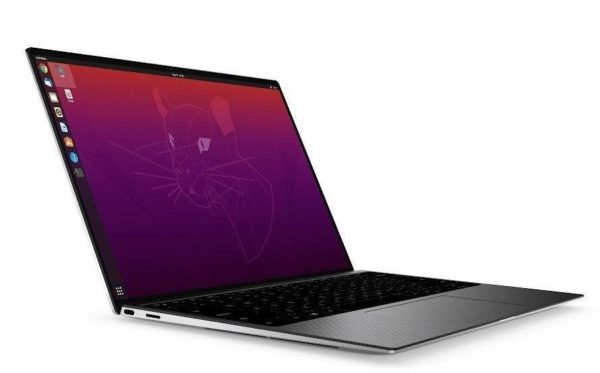 This Ultrabook comes in a Dell XPS 13 9310 Developer Edition version which stands out for the fact that it comes with the pre-installed Ubuntu 20.04 LTS Linux distribution . No price announced however for the moment for this edition.

An ultraportable Dell XPS 13 9310 2-in-1 version is also planned, distinguished by hinges allowing it to be opened 360 ° for conversion to a Tablet . Here, the same panel options are offered, except of course for the non-touch version. A Dell Premium Active Pen 4096 pressure points is optional.