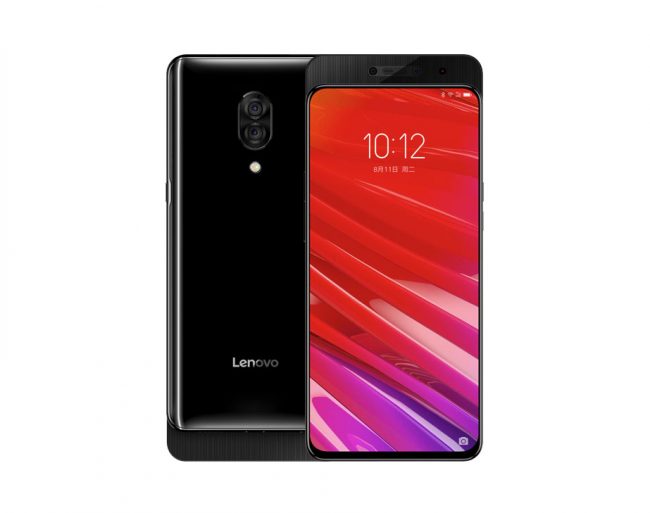 After a disappointing Z5, Lenovo is back with the Z5 Pro. Announced in China, this ambitious and affordable model follows the trends of the moment on Chinese smartphones, namely a design without border of screen and without notch, but with a sliding drawer.

Lenovo had caused a sensation earlier in the year by announcing a truly borderless and seamless smartphone. The Chinese brand had disappointed during the formalization by unveiling a device with a neat design, but still has a notch and not quite “borderless” . A few months later, Lenovo returns to the charge and decided to align with what the competition is doing by opting for a sliding drawer, the latest trend on Chinese smartphones.

We find this principle at Oppo with the Find X and more recently at Xiaomi via Mi Mix 3 or Honor Magic 2. We mentioned a few hours earlier that the notch could already disappear in 2019 and Lenovo seems to confirm this theory. Rather than an unsightly notch in the eyes of many users, the Lenovo Z5 Pro opts for a sliding system that hides the double photo sensor located at the front. The company took the opportunity to add an infrared sensor and offers its smartphone an advanced facial recognition system.

This choice makes it possible to get closer to the concept of a screen without border since the display of 6.39 inches to the definition Full HD (ratio 19.5: 9) of the Z5 Pro occupies 95% of the front panel. A rather impressive screen-to-screen ratio that Lenovo comes with ultrafine borders – only 2.07 mm – and a fingerprint reader under the screen. However, the Z5 Pro is quite thick (9.3 mm) for a weight of 210 grams.

Lenovo rectifies the shot after a disappointing Z5

Inside, the smartphone ships a Qualcomm Snapdragon 710 chipset with 6 GB of RAM, 64 to 128 GB of storage and a battery of 3350 mAh. For the photo part, Lenovo has opted for a dual photo sensor of 16 (Sony IMX576) and 24 megapixel (IMX519) with an aperture f / 1.8. At the front, there are two sensors with a front camera of 16 megapixels (f / 2.2) and a second of 8 megapixels. The whole is accompanied by an infrared sensor to offer a more precise recognition. Lenovo adds artificial intelligence processing including an AI Night for better photos in low light conditions. An AI Super Video mode is also available for night video shooting. 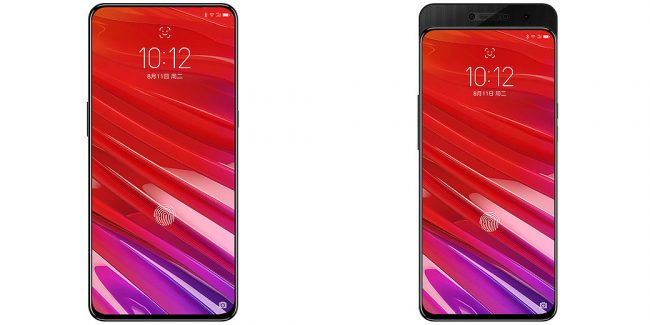 The Lenovo Z5 Pro supports Dolby Atmos, is equipped with a USB-C port, Bluetooth 5.0 and an NFC chip. It will however do without the 3.5 mm jack which is replaced by a USB-C adapter to 3.5 mm. The new Lenovo smartphone is available on Android 8.1 Oreo with the ZUI overlay. Announced in China, it skips some high-end components such as Snapdragon 845 and therefore allows itself to be more affordable. It is offered in black in two configurations: a 6 GB version of RAM 64 GB at around 250 euros (1,998 yuan) and a 128 GB version at around 290 euros (2,298 yuan). No release date has yet been announced for Europe.