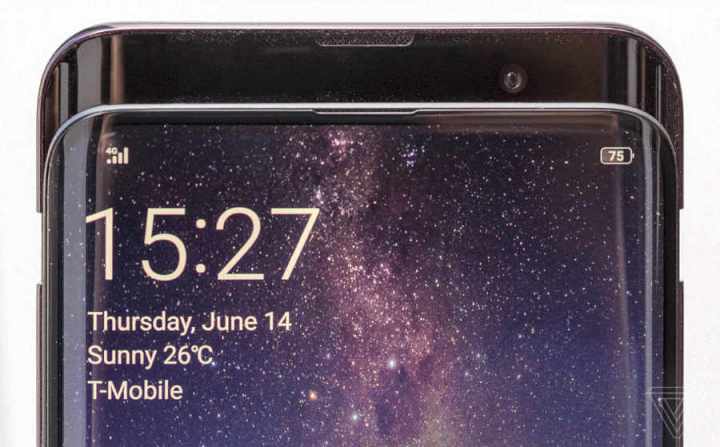 Oppo Find X: a special version with 10 GB of RAM?

A rather unusual version of the Oppo Find X is about to be released. Powered by 10GB of RAM, it would be more powerful (in terms of RAM only) than a MacBook Pro 13.

Would the Chinese manufacturer Oppo be working on a 10GB Find X edition? This is what the message posted on the Weibo website suggests . For the record, the Oppo Find X is based on a 8-core Snapdragon 845 clocked at 2.8 Ghz. Qualcomm used a 10-nm etching procedure, a novelty in the industry. For comparison, a MacBook Pro 13 is equipped with a 2.3 GHz Intel Core i5 processor. In terms of speed, the i5 is faster. On the other hand, the 845 guarantees a full day of autonomy . The phone also supports fast charging system, 15 minutes of connection would offer 50% additional capacity.

The Oppo Find X is more powerful than a Macbook

Qualcomm has also installed a Spectra 280 ISP dedicated, it captures photos from 16 MP to 60 frames per second. The phone also benefits from a Hexagon 685 DSP, an artificial intelligence processing engine that Intel does not have. One of the advantages of Oppo Find X is its 6.4-inch AMOLED panel with a resolution of 2340 x 1080 pixels. Of course, the MacBook has a better resolution (2560 x 1600), but its screen is larger, reducing the pixel rate per inch.

Both devices use a built-in graphics card, an Adreno 630 for the Find X and an Iris Plus Graphics 655 for the MacBook Pro. According to the measurements made by Notebookcheck, the difference in performance is minimal. The gap will be quickly filled by the extra 2 MB of RAM on the smartphone.

Currently, most flagships, such as the Samsung Galaxy S9 / S9  , use 6 GB of RAM. Even models with 8 GB of RAM are quite common as variants, especially in the models of OnePlus, for example. The Oppo Find X in the new version, which has been leaked by the Chinese certification authority TENAA , would be the first smartphone with 10 GB of RAM, but of course especially. Because then the Find X would even outnumber many notebooks or even office and multimedia PCs.

Would a 10 GB RAM be too high on a phone? Knowing that owners want to play demanding titles and launch several applications simultaneously, this feature could become widespread quickly .