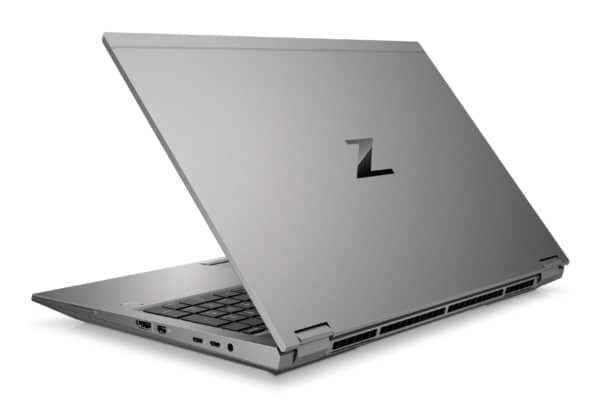 HP updates its ZBook series with two new laptops for professionals, designers and general-purpose users, the HP ZBook Fury G7 15 and 17-inch Workstations and ZBook Power G7, offering performance and security in a smaller body than the outgoing generation of ZBook. Both come with the latest Comet Lake H-series processors and NVIDIA Quadro GPUs, as well as a Xeon variant and ECC memory. 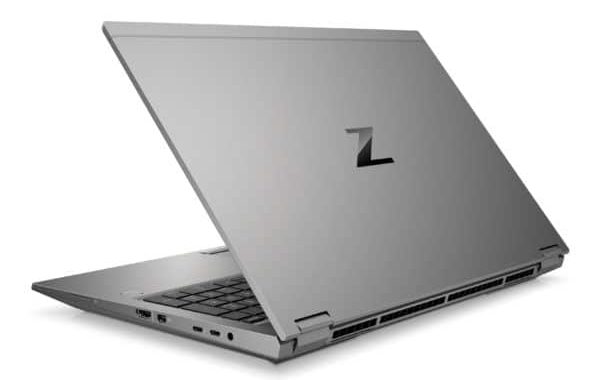 HP ZBook Fury: performance above all else

If you’re looking for the top performing ZBook on the market, look to the HP ZBook Fury. Available in 15.6 inches and 17.3 inches, the ZBook Fury has received a slimming cure: the Fury 15 is 12% smaller than the previous generation and the Fury 17 is 29% smaller. But both still have power to spare, armed with up to 5.3GHz 10th Gen Comet Lake-H Intel Core i5, Core i7, Core i9 and Xeon processors . 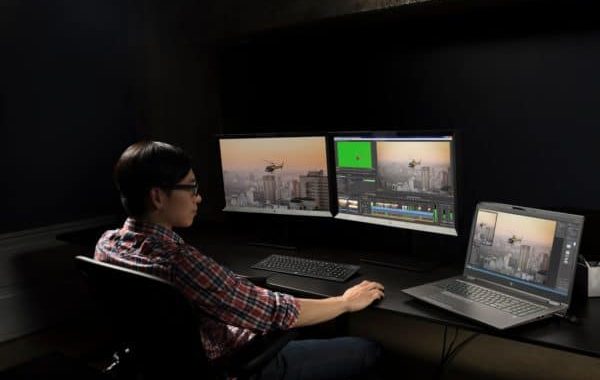 The Xeon adds support for ECC memory, and HP has equipped both models with 4 SODIMM slots to accommodate up to 128 GB of non-ECC DDR4 RAM , or 64 GB of ECC. On the storage side, the Fury can go up to 10TB with two M.2 slots of 4TB maximum each and a 2.5-inch SATA drive with 2TB.

To manage the graphics part, HP offers what looks like the entire catalog of eligible GPUs in a mobile workstation. So you can choose what suits your needs based on application support, performance and of course cost. On the NVIDIA side, there are the Quadro RTX 5000, 4000 and 3000 . If you don’t need the Tensor cores, there are also Quadro T2000 and T1000 GPUs . If you prefer an AMD GPU, HP offers the R adeon Pro W5500M and Radeon RX 5500M . There is something for every taste.

As a mobile workstation, the ZBook Fury must integrate Thunderbolt 3 (x2) support as well as many connection options. For network connectivity, there’s the Gigabit Ethernet port or Intel AX201-based Wi-FI 6, and if you’re on the go, HP also offers a 4G LTE option with the Intel 7360 LTE modem.

HP is also unveiling the new ZBook Power G7 which offers much of the same functionality as a traditional ZBook with a MIL-STD chassis, ease of management and support, but at a more affordable price. The Power G7 offers the same lineup and processor options as the ZBook Fury, but the 15.6-inch laptop is more compact (359 x 233 x 28.6 mm), lighter ( starting at 1.9 kg ) and not available with Quadro RTX GPUs, but limited to Quadro T2000, T1000, or T620 GPUs . 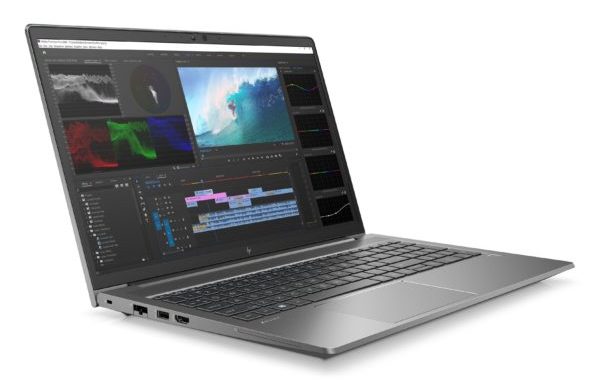 Storage and RAM maximums are also lower due to the smaller chassis, with just two SODIMM slots instead of 4 on the Fury series, meaning the RAM is maxed out at 64GB of non-ECC, or 32 GB of ECC RAM . There is a single M.2 slot, with which HP offers up to 2TB of storage . 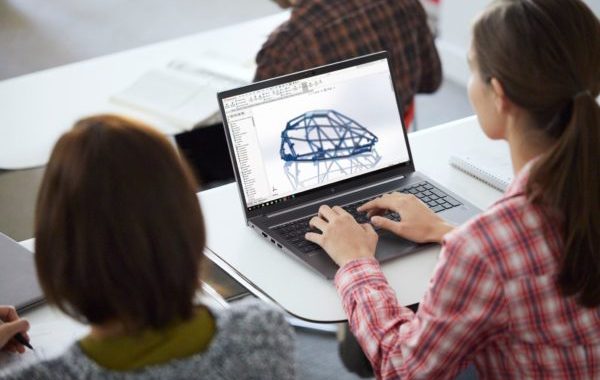 The Power G7 can also count on Thunderbolt 3 , Gigabit Ethernet and Wi-Fi 6 AX201 connectivity , but no LTE (4G) connectivity option on this model. 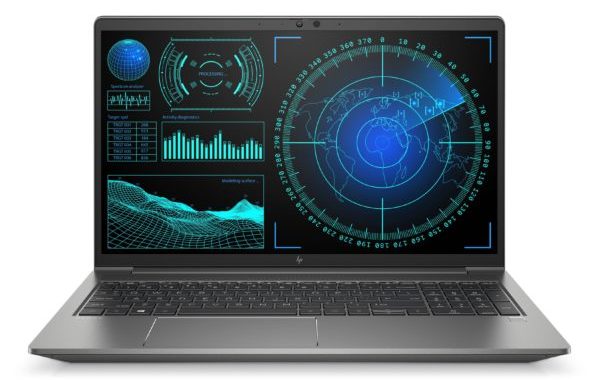 The HP ZBook Fury is expected on September 14, 2020 while the HP ZBook Power G7 is expected to be released around October 5, 2020 . No price has been communicated by the manufacturer at this time.