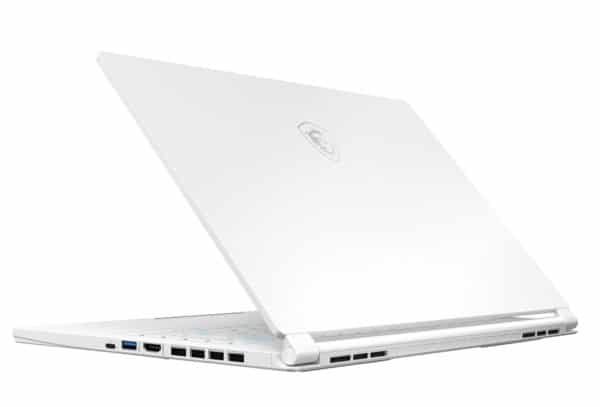 Sober and elegant with its thin and light white design, the MSI Stealth 15M A11SDK-081FR is a creator-oriented gamer Ultrabook capable of running many games thanks to its dedicated NVIDIA Turing GeForce GTX 1660 Ti graphics card which also speeds up processing. ‘image of its good amount of RAM of 16 GB and its fast SSD storage with a large capacity of 1 TB which reinforces its responsiveness. Equipped with a 15-inch Full HD anti-glare IPS display with 144Hz frequency that improves fluidity in games, this versatile laptop designed for gaming and creating is based on an energy-efficient Tiger Lake i7 Quad Core processor and benefits from a backlit keyboard as well as USB-C Thunderbolt 4 and Wi-Fi ax. 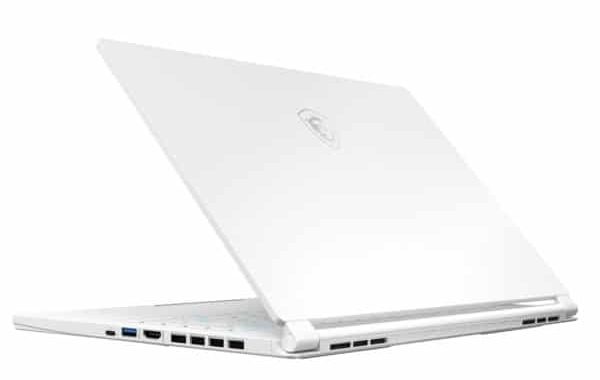 Robust with its compliance with the American military resistance standard MIL-STD-810G, this Ultrabook sports an elegant and discreet look with its thin and light white design.

Its cooling is provided by Cooler Boost 5 technology which is based on 2 fans with thin blades (0.1mm), 6 heat pipes and ventilation grilles.

This laptop PC is well equipped in terms of connectivity with its 2 USB 4 Type-C Thunderbolt 4 (against 1 maximum usually), its Wi-Fi ax modules ( more recent and efficient than Wi-Fi ac ) and Bluetooth 5.1 for wireless remote connections and communications, its audio port, its practical HDMI video output for easy connection to a TV or monitor, for example, as well as its 2 USB 3.0 (USB 2.0 compatible) guaranteeing transfers up to 10 times faster than USB 2.0 when connecting USB 3.0 peripherals.

We can obviously backlight the keys of the chiclet keyboard, here with an RGB solution per key, which is practical to discern them in the dark.
However, on the right, no numeric keypad is present although it is a standard in 15 inches, which may be deplored by those who regularly enter numbers. 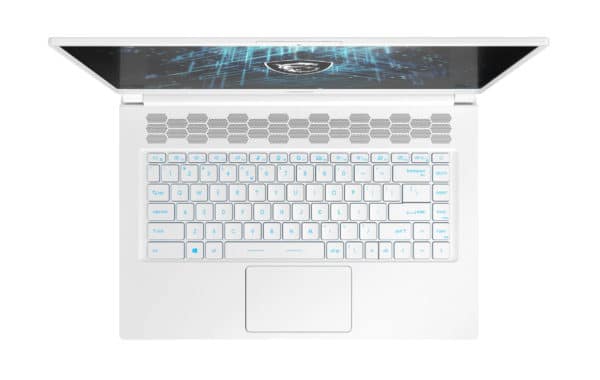 The screen is adorned with a frequency of 144Hz higher than the standard 60Hz and thus reinforces the fluidity in the games which will appreciate the players. It is suitable for High Definition content such as videos with its Full HD definition and its 16: 9 format. Thanks to its IPS technology, the screen displays colors more faithful than the average as well as important vertical and horizontal viewing angles. Anti-reflective coating, the screen also offers better visibility than a shiny panel in a bright environment (eg outdoors).

The MSI Stealth 15M A11SDK-081FR is for those looking for a sleek, slim and light portable PC with a creative and gaming focus.

In addition, this designer-oriented Ultrabook gamer is versatile with its dual graphics solution consisting of a dedicated GeForce GTX 1660 Ti NVIDIA Turing card (here in Max-Q edition ) and an Iris Xe solution (which we tested) integrated into the processor. With either one, you can watch photos and videos, with NVIDIA Optimus technology switching automatically and in real time between the two, as needed.

In order to promote battery life, the Iris Xe (much more efficient than the classic Intel UHD 620) is favored as much as possible by Optimus despite its modest services because it does not consume much energy. battery life side, we can bet on about 5 hours of battery operation in light use.

Optimus activates the GeForce GTX 1660 Ti Max-Q when it comes to performing graphics processing deemed too heavy for the Iris Xe.

In practice, this GPU is able to support many games as long as we agree to adaptations under titles that are greedy in graphics resources to obtain good gameplay.

The GeForce GTX 1660 Ti Max-Q also has the advantage of speeding up processing in applications using GPU computing power, such as Adobe Premiere / Photoshop or Sony Vegas, which will be of interest to creatives.

This duo delivers good general performance capable of satisfying a number of users, the 16 GB of RAM being very appreciable in multitasking and under processing.

That being said, if the goal is to often perform work that requires processor resources, it is better to turn to a PC with a non-low consumption processor.

In any case, the on-board storage will appeal to a maximum of users because it is entrusted to an SSD clearly reinforcing the reactivity and fluidity under processing, in games and more generally on a daily basis.

Because an SSD is much faster than a hard drive while being more energy efficient, more shock resistant and silent. In addition here the SSD offers a large capacity of 1 TB rivaling hard drives, enough to accommodate multiple files and software on this versatile laptop PC. 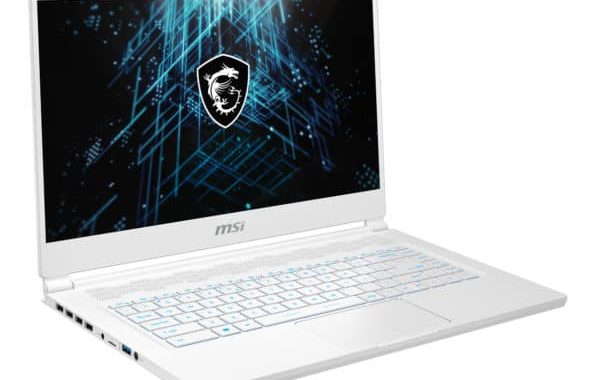 In addition, thanks to its controlled weight and finesse, this Ultrabook is easy to carry. It will be of even more interest to nomads as in terms of battery life, it can last about 8 hours on battery in light use.

However, the finesse and the high-performance and greedy integrated graphics card imply noise and heating when this laptop is under heavy demand (eg games, processing).