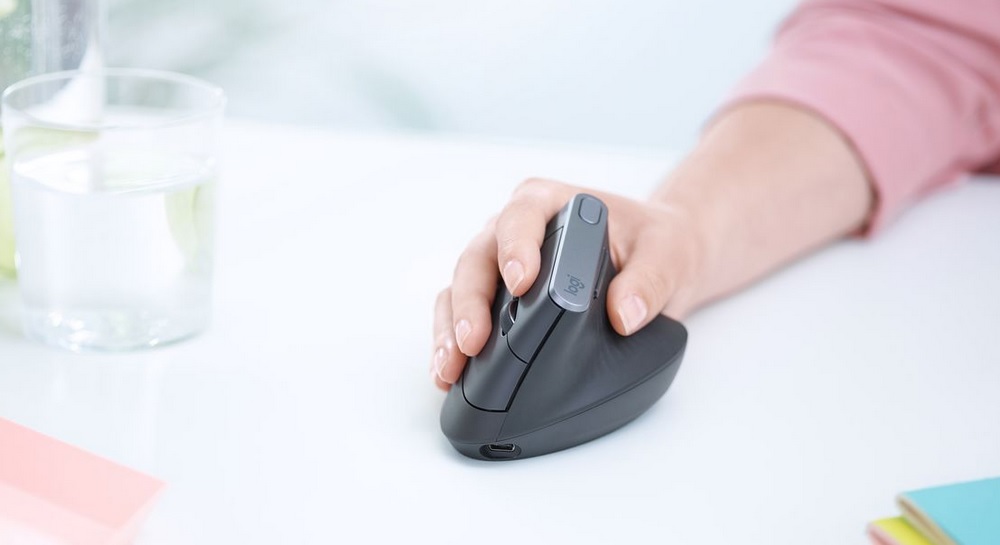 The Logitech brand has announced the release of its new vertical mouse: MX Vertical. Equipped with technical and ergonomic performances, this mouse promises its users to reduce muscular tension by 10%.

Whether it’s a professional activity or a hobby, long hours in front of a computer lead to well-known injuries. These musculoskeletal disorders (MSDs) can result in different symptoms that vary considerably from one patient to another. Anxious to improve the comfort and productivity of its customers, Logitechhas announced the release of its new ergonomic vertical mouse: the MX Vertical.

An ergonomic mouse developed by a team of specialists

Prolonged use of a computer mouse can lead to various musculoskeletal disorders that are caused by stress on your wrist. Repetitive clicks or constant stresses on the tendons can cause many injuries in the wrist, neck, shoulders or in the hands and fingers.

The Vertical MX Mouse is presented by Logitech as a mouse developed by a team of specialists composed of engineers, ergonomists and consumers. Its particularity is obvious because it is an inclined mouse . With a vertical angle of 57 °, the MX Vertical provides the wrist a natural position and reduce tension by 10% compared to a traditional mouse. The mouse is also equipped with a location that allows to rest the thumb and limit tension in this area. The MX Vertical Mouse is a little gem of technology developed by specialists whose goal is to offer its users a comfortable and natural position.

A Logitech mouse with interesting performances

Ergonomic and comfortable, the MX Vertical is equipped with performance that will interest people who work several hours a day on a computer. It is equipped with a high precision sensor of 4000 PPP which allows to divide by four the movements of the hand. The mouse also has surprising performance in terms of autonomy. Can be used for up to four months when fully charged, the MX Vertical will only take a minute to run for three hours. For the most experienced users, the mouse is also equipped with the ” Easy-Switch ” function  Which allows you to connect it to three different devices. To switch from one device to another, you can either simply press a button or, even more simple, move the cursor from one screen to another.

While the MX Vertical Mouse offers innovative performance that combines comfort and productivity, it’s not the first computer mouse designed to ease the pain of experienced users. Companies quickly identified the issue of pain mice. As early as 2013, the Urban Wireless Ergo Mouse was presented as a painless device allowing users to adopt a much more natural wrist position. However, the performance of the MX Vertical , much more recent than the Urban Wireless Ergo Mouse , is much more important (greater autonomy, greater accuracy of the optical sensor, more worked design …).

Thus, MX Vertical offers aesthetic and technical features that will delight users wanting to relieve their wrist without decreasing productivity. Mouse MX Vertical is available for pre-order on the site Logitechat the price of 109, 99 € . It will be marketed next September.